Mermaid Point is the name of the spot in southeastern Chatham County where the Deep and Haw rivers meet to form the Cape Fear River. From Mermaid Point, the Cape Fear flows through eastern North Carolina down to around Wilmington, where it broadens and finally joins the sea near Bald Head Island, at the place from which the river derives its name, Cape Fear itself. The name is said to come from the 16th century explorers Sir Richard Grenville and John White, both of whom nearly wrecked their ships when navigating the cape.

The Cape Fear River was one of the early economic drivers of North Carolina. It provided transportation from piedmont down to the port of Wilmington, although going all the way down the river required passing through a series of dangerous falls and rapids. The river was once teeming with Atlantic Sturgeon, a strange-looking, ancient species of fish that spends most of its life in the oceans but, like the salmon, travels up into fresh water to spawn. The sturgeon's eggs are highly prized as caviar, and because of this it was hunted to near extinction in the 19th Century. With all of this potential for money to be made, the banks of the Cape Fear became a draw for settlers.

In 1740, four Scotsmen from Argyllshire, Duncan Campell, James McLachlan, and the brothers Hector and Neill McNeill purchased several large tracts of land in the area where the Haw and Deep rivers merged into the Cape Fear to form a town named Lockville. The fledging settlement they planted was soon joined by a man by the name of Ambrose Ramsey, who calculated that if there's money to be made, that means there's money to be spent, and he was pretty sure he knew one of the best ways for this to happen. And so he opened a tavern.

Ramsey's Tavern sat right by the banks of the Deep River, a short distance upstream of where it joined with the Haw. When people left the tavern at the end of the night, this confluence was on the path home, and in the middle of this broad channel was a long, white, sandbar. And it was on this channel that people said they saw the mermaids. 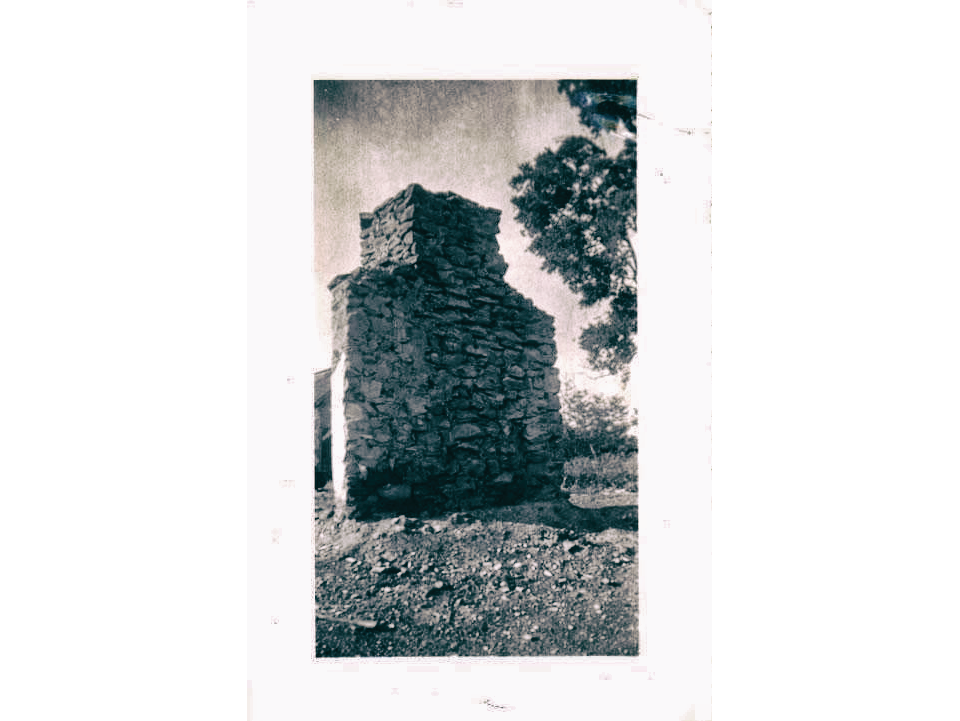 The last remains of Ramsey's Tavern. Photo from the North Carolina State Library

They said that the mermaids would sit on the sandbar at night, combing their long hair in the moonlight. People walking home from the tavern would see them laughing, singing, and playing and splashing in the water. They would dive below the surface if anyone should call out to them or try to approach.

Mermaids are thought to be creatures of the sea. So why were they hear, so far inland? The explanation came forth that everyone knew mermaids were vain creatures. They swam up from the coast to wash the salt from their hair, so it would be more shiny and beautiful.

It's from this gathering that the area came to be known as Mermaid Point. Of course, it may mean something that people always seemed to see the mermaids on their way home form the tavern, and never on the way too the tavern.

The town of Lockville failed to thrive, and eventually what business there was was taken up by the nearby towns of Moncure and Haywood. Ambrose Ramsey's tavern stood until the late 19th century, when it was destroyed in a flood. This was about the same time that the sightings of the mermaids stopped. It's noted that the disappearance of the mermaids seemed to coincide with the building of the first of a series of dams and locks along the course of the Cape Fear, perhaps cutting off the path of the mermaids up from the sea.

As for that mermaid-drawing sandbar, sadly, it's no longer visible. The construction of Buckhorn Dam raised the water levels in the area and the sandbar sank beneath the surface. 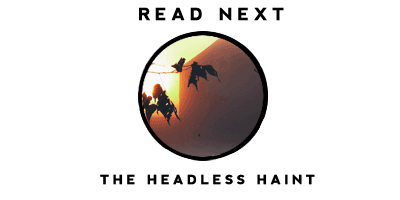