Vanishing hitchhikers are a staple of American folklore. Seemingly every state in the Union has some variant on the story of a young woman who died in a car crash and is still trying to make her way back home. In his book The Vanishing Hitchhiker, Professor Jan Harold Brunvand records multiple variants of the story, and notes that there were at least eleven different versions of the story circulating in North Carolina in the Sixties.

These Phantom Hitchhiker stories have a long history, seeming to date from even before the invention of the automobile. There are recorded versions with ghosts hopping on buggies or horses. Sometimes the mysterious passenger isn't a young lady in distress at all, but a religious figure — a Catholic saint, a Mormon wandering Nephite, or even Jesus. There are recorded Yiddish versions of the story from Europe, where the hitchhiker is the Prophet Elijah. While the details vary from story to story and culture to culture, the theme of someone stopping to help a mysterious figure who then disappears before reaching their destination remains the same.

Of the multiple versions of the story circulating in North Carolina, the girl's white dress, her sitting in the back seat, and the fact that it's raining are the details that seem to turn up in every retelling. It's only relatively recently, when the influence of the internet began to give our oral culture a more static format, that the variant where the girl is named Lydia and specifically identified with the overgrown bridge has become the most often told one. 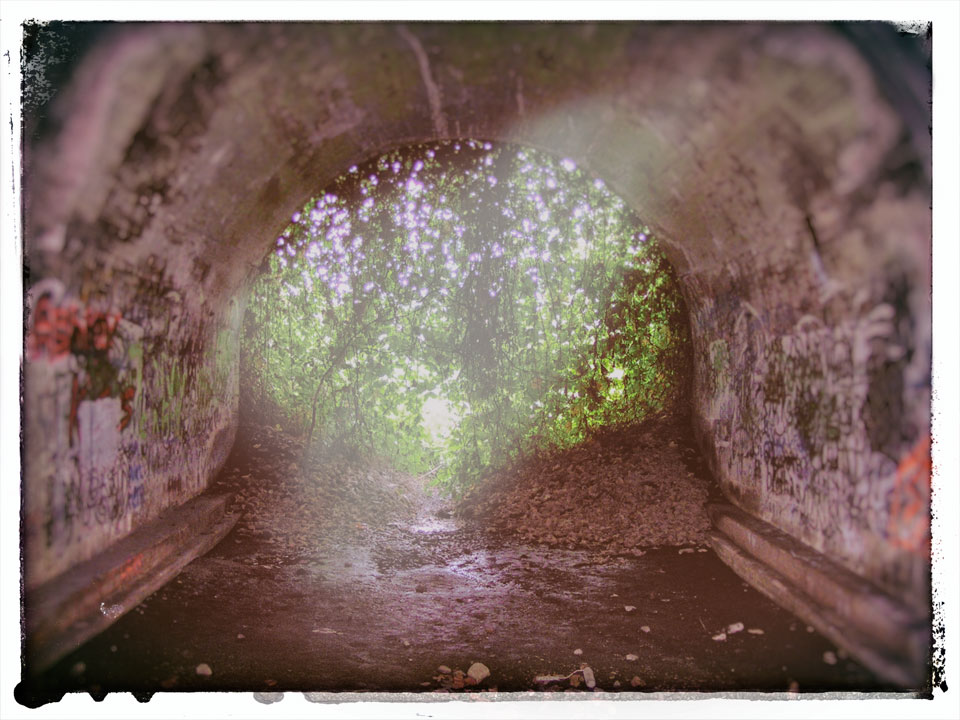 In the 1960s, versions of the story usually included that the girl's name was "Mary." And while there were many variations throughout the state, most placed the encounter somewhere along the stretch of US-70 known as the Old Football Road running between Chapel Hill and Greensboro. But the bonus of having a specific, and genuinely creepy, destination associated with the story seems to have fixed our homegrown hitchhiker halfway to High Point and perpetually flagging down passing motorists from Lydia's Bridge. The fact that Lydia's Bridge is not actually a bridge, but a culvert to carry the railroad tracks over a now-dry stream bed is seldom mentioned.

So what does the story of the phantom hitchhiker mean? Why do we keep telling it time and time again? It's probably worth noting that, while there are certainly older versions, the story began spreading like wildfire after the invention of the automobile. There was a time when cars were few on the road that the death of a young woman in an automobile accident would have been a relative rarity. There may be some folk memories of some fatal accident long ago which shook an entire town, and that those memories are kept alive in the phantom hitchhiker stories. There also may be something in the way the story captures the excitement of a teenager's first few years driving, where making the journey from Raleigh to Greensboro alone at night can seem like an adventure and where anything is possible — even picking up a hitchhiker who died nearly a century ago.

And if you happen to see someone in a white dress standing by that overpass in High Point, there's a good chance that teenagers seeking excitement has a lot to do with that as well. 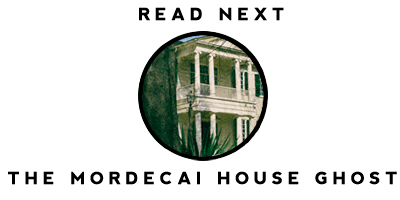 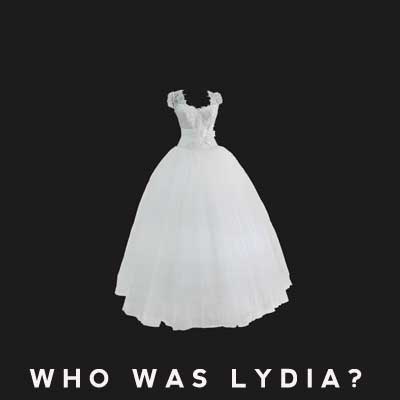