The Ghost in the Governor's Mansion

The North Carolina Executive Mansion, commonly called the Governor's Mansion, is a stately Queen Anne style home sitting in Burke Square on Blount Street in downtown Raleigh. Construction on the building began in 1883, using materials that mostly originated in North Carolina. The lumber for the oak and pine frame came from across the state, the marble for the steps was mined in Cherokee County, and the sandstone trim originated in Anson County. The bricks that form the mansion were also molded from North Carolina clay, and made by prison labor. Many of the men whose forced labor helped build the mansion inscribed their names in these bricks, signatures which are still visible today. The mansion was completed in 1891, and the first governor to inhabit the building was Governor Daniel G. Fowle. And some say he never left the building.

The Daniel G. Fowle bedroom sits on the second floor of the building. Fowle was a widower with four children when he took office, and his youngest son had the habit of climbing into bed with him at night to sleep. Fowle, already a substantially-proportioned man, found the original bed in the room to be too small to accommodate himself and his child. Not wishing to lose his focus on the affairs of state because of a lack of sleep, Fowle ordered the construction of an oversized bed that would allow him to comfort his son and get some sleep. Unfortunately, he didn't get to enjoy the bed for long. Fowle died before completing his term.

But a later inhabitant of the mansion found the bed that gave Fowle such comfort to be the source of a strange series of encounters. Governor Bob Scott, who served in the office from 1969 - 1973, spoke to North Carolina Folklorist Richard Walser for his delightful book North Carolina Legends about the strange experiences he had living in the mansion. 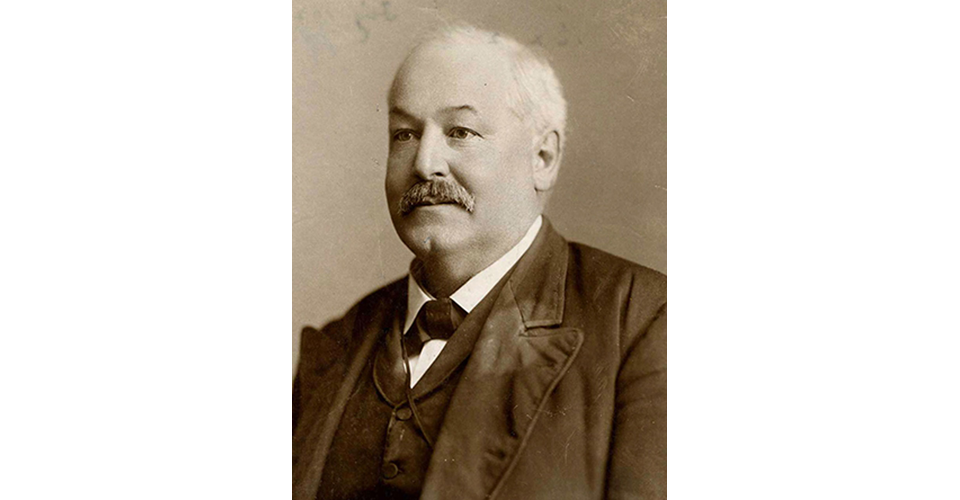 According to Governor Scott's account, he he chose the Governor Fowle room as his bedroom when he moved into the mansion. But Scott was considerably taller than Fowle, and he found Governor Fowle's bed to be uncomfortable to sleep in. There just wasn't enough from for his feet. Scott insisted on purchasing another North Carolina made bed, this one from Craftique Furniture in Mebane, and being in age of less extravagant government expenditures, paid for it with his own money. He had the Governor Fowle bed moved to of the room.

Shortly after moving the bed, Governor Scott and his wife were reading in bed when around 10 O'clock they heard a strange knocking coming from the wall behind them. Scott and his wife thought little of it, assuming that it was just water running through what were almost century-old pipes. But the next night, the knocking returned at the same time. And the night after. And the night after that.

Scott asked for the maintenance staff to see if something could be done about the pipes. He was surprised to discover that there were no pipes running behind that section of the wall. And even if there were, there was no one running the water at the time the knocking occurred.

Governor Scott and his wife remained puzzled by the knocking, until the day when Governor Fowle's daughter came calling. The late Governor's elderly daughter had been living just down the street for many years, and it was her habit to pay a courtesy call on new Governors when they took office. And, according to Governor Scott, part of the social call involved her demanding an answer to the question "Is father's bed still in his room?"

Did the late governor's daughter know that her father's spirit may still have been gliding around the mansion? Did she think that everyone, even a ghost, deserves a comfortable bed?

While insisting that he did not believe in ghosts, Governor Scott nevertheless confessed that he had named the knock which occurred every night at 10 O'clock as the ghost of Governor Fowle. He and his wife speculated that it was Fowle asking that his bed be moved back into his room.

The North Carolina Executive Mansion is located at 200 North Blount Street in Raleigh. Tours are available, but reservations must be made at least two weeks in advance. 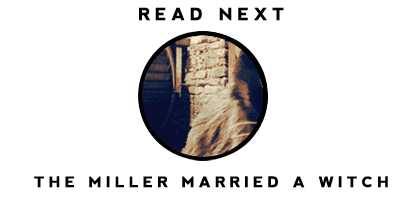