The Ghosts of Seven Hearths

Seven Hearths is a beautiful historic home located on King Street in the historic district of Hillsborough. The house dates from sometime in the earlier half of the Eighteenth Century. The site was originally built as a tavern, William Reed's Ordinary. This tavern distilled and served spirits to the public from Colonial times into the early days of the Republic. The tavern shut down sometime before the beginning of the Nineteenth Century, when the house became a private residence and began being called Seven Hearths.

According to legend, it was also sometime in the Nineteenth Century that the house acquired its first ghost. According to a family tradition, the ghost of a girl named Jane Hayes haunts the property.

The Hayes family lived in the home from the early Nineteenth Century into the middle of the Twentieth. Jane was a beloved daughter who died of consumption in the home in 1854, when she was only sixteen. Ever since then, residents in the house have reported seeing the transparent figure of a girl with long, flowing, blonde hair, wearing a wispy nightgown, wandering from room to room. Passers-by on the street have also reported seeing the figure of a young girl staring out of an upstairs window. 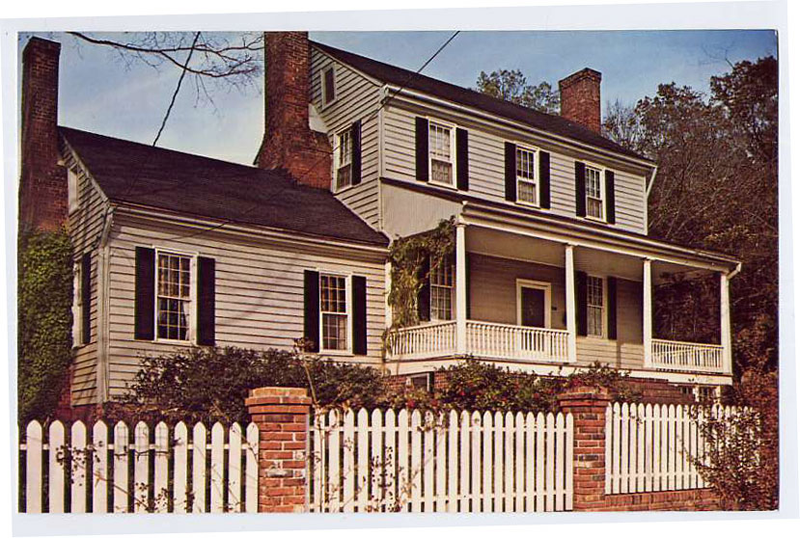 A vintage postcard of Seven Hearths. From the author's collection.

The second ghost is a much more odd apparition. Said to be another member of the Hayes family, this one a Dr. William Hayes, who practiced out of the building in the 1920s.

William Hayes was a devoted spiritualist, who believed that humans were reincarnated as animals after death. Hayes seems to have gotten halfway there, as his spirit has been seen roaming the halls of Seven Hearths in the form of a large tabby cat with the head of a man.

When they sold the house, the Hayes family let the new owners know about the ghosts. Both apparitions kept appearing occasionally to the new residents for decades, and came to be thought of as member of a slightly odd extended family.

Seven Hearths has recently changed hands again, and the new owners have lovingly restored the exterior of the home to something closer to what it looked like when it was William Reed's Ordinary. While the new owners haven't yet said whether or not they've seen the ghosts, they have done a wonderful job capturing the spirit of this lovely historic building. 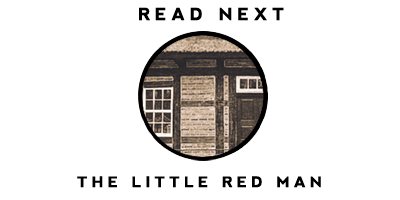