The Beast of Bladenboro

Bladenboro is a small community surrounded by pine forests and swamps at the southeastern edge of the North Carolina piedmont. It was also the setting for the greatest monster flap North carolina has ever seen.

The story begins in Bladen County in the town of Clarkton. On Decmeber 29, 1953 a local woman heard her neighbors' dogs barking and whimpering. When she went out to investigate, she saw a large, cat-like creature skulk off into the darkness. That was the first sighting of The Beast of Bladenboro. Two days later, the creature would strike.

On New Year's Eve, Bladenboro Police Chief Roy Fores was called out to the farm of Woody Storm. Two of Storm's dogs had been killed by something large and powerful. The poor dog's bodies had been completely drained of blood.

More reports started coming in. D.G. Pait said he watched from his service station as a dog was attacked by a large creature and dragged into the woods. Chief Fores was inundated with reports of dogs being attacked from across the county. People said they saw an animal "like a bear or a panther" that was "three feet long, twenty inches high, with a long tail and a cat's face." Others reported hearing the creature's scream coming from the swamps near the town, saying it sounded "like a woman with a knife stuck in her back."

On January 1, the bodies of two more dogs were discovered. These, too, had been drained of blood. Chief Fores decided it was time to call for help.

A team of professional hunters was brought in from Wilmington to track down the animal. Chief Fores accompanied the tracking party and said he saw footprints "the size of a silver dollar."

Then, on January 5, the Beast of Bladenboro attacked a human.

That evening, Mrs. C.E. Kinslaw heard the sound of whimpering dogs outside of her house. She went outside to investigate. She saw a large, cat-like creature rush towards her. Mrs. Kinslaw screamed and her husband rushed outside. The beast was frightened off and fled back into the woods. 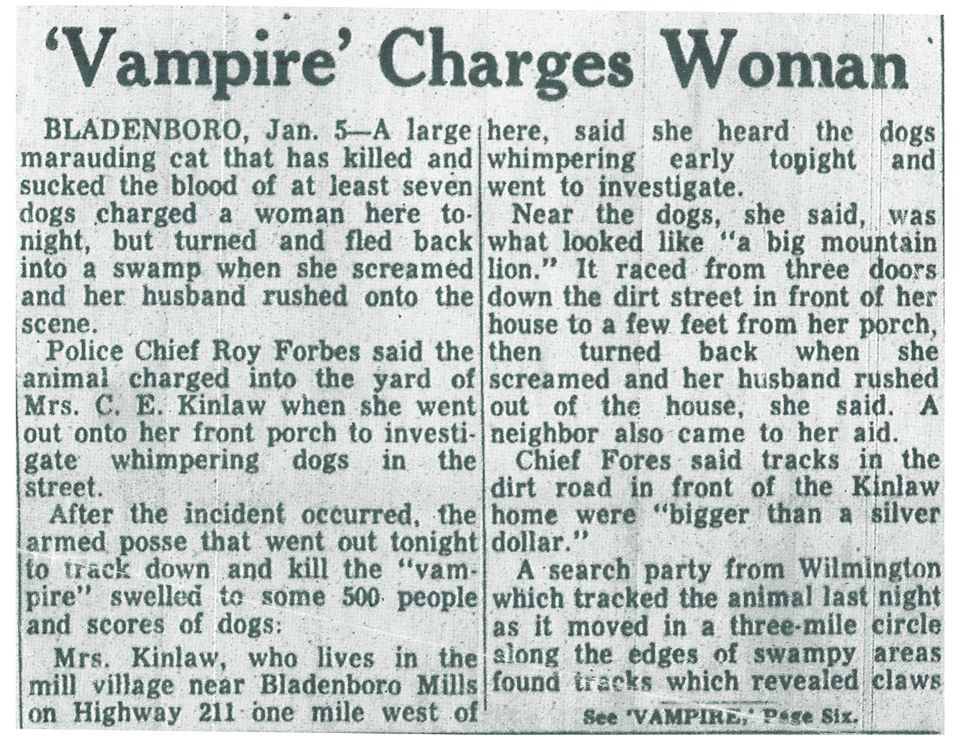 Newspapers picked up the story, and soon Bladenboro was overwhelmed with a flurry of hunters coming in, eager to bag the beast. Over 600 men from as far away as Tennessee descended on the town. A fully armed pack of fraternity brothers from UNC Chapel Hill made its way down to the town to see about putting the beast's head on their wall.

But nobody knew exactly what they were hunting. Speculation began running rampant. Some thought that it was a Carolina Panther, a species of large cat that had lived in the area until the early 20th Century, but was now thought to be extinct. Others said they were dealing with a coyote or stray dog. Most of those who had descended on Bladen County thought that the only way to find out for sure what the beast was would be by by killing it.

The town was terrified. Ev Butler, who was a young man in Bladeboro at the time, recalled "Night time was the feared time around these parts. As the sun set, the entire community on the west side of town went indoors and didn't come out unless necessary." 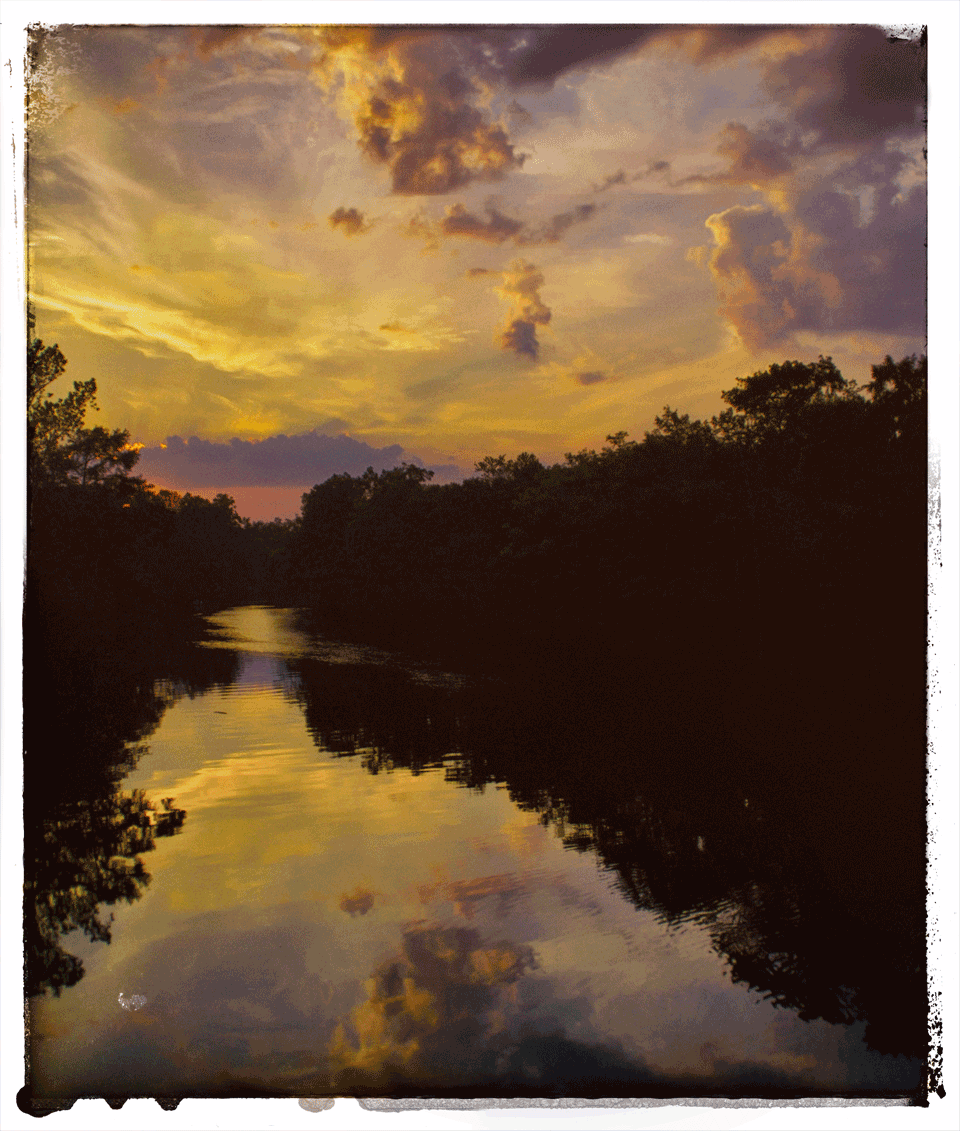 The dark swamps nestled between the tributaries of the Cape Fear River near Bladenboro, where the Beast of Bladenboro was said to have hidden.

The fear of the beast had a very real effect on Mr. Butler and his family, "We didn't live in the town limits at that time and almost everyone had an outdoor privy... To supplement the outside convenience, most houses had a 'thunder jug', a big jug that could be used at night and emptied into the privy during the day. That jug got plenty of use during the scare."

Deciding that things were getting too dangerous, Bladenboro Mayor Bob Fussell and Chief Fores called an end to the hunt. On January 13th, taking an unusually large bobcat that had been trapped by a local farmer, the two men hung it up a flagpole in the center of town. They posted a sign underneath stating "This is the Beast of Bladenboro."

After a week or so, things settled back to normal. The hunters left town, and the reports of killings stopped coming in. Whatever the Beast of Bladenboro was, it had vanished back into the night and the swamps from where it had first emerged.

But there's more to the story than the story. Learn the scary truth about the Beast of Bladenboro. 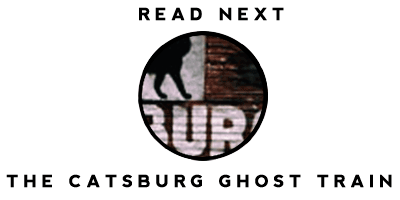