In a field by a stream in Jackson county lies the mysterious artifact called Judaculla Rock. Judaculla rock is an outcropping of soapstone, covered with hundreds of ancient carvings. The origin and meaning of these carvings is unknown. Archaeologists think that they were carved over the course of several centuries, beginning about five thousand years ago. But according to one legend, these markings in this huge boulder are the handiwork of a giant.

The name Judaculla is a corruption of the Cherokee word Tsul`kälû´, the name of a giant who was said to live in the area. Tsul`kälû´ literally translates as "he has them slanting." In this case, what's slanting is the giant's eyes, so the name Tsul`kälû´ is usually translated as "Slant-Eyed Giant." Someone must have been being polite to this towering figure when they gave him that name, because that's not the most distinguishing physical feature of the giant. Tsul`kälû´ was over seven feet tall, with seven fingers on each hand and seven fingers on each foot. Tsul`kälû´ is also reportedly tremendously ugly, with an exceptionally hairy body and claw-like fingernails and toenails. An important and powerful figure in the Cherokee cosmos, Tsul`kälû´ had control of the winds, the rain, thunder, and lightning. Tsul`kälû´ also owned all of the game in the mountains, and it was only with his blessing that the Cherokee were allowed to hunt. Tsul`kälû´ was actively involved in he lives of the Cherokee, even at one point taking a human wife.

There are several different explanations for how Tsul`kälû´ came to make the carvings on the rock. One explanation is that the carvings are the hunting laws that Tsul`kälû´ lay down for the Cherokee to obey. Another says that the markings were caused by Tsul`kälû´ using the rock to catch himself as he jumped down from his farm, which was located in a nearby clearing known as Judaculla Old Fields.

One more story focuses on a carving in the lower right hand side of the rock that resembles a seven-toed foot. It's said that Tsul`kälû´ was angered by a Cherokee hunting party that had trespassed on his land. In his rage, he jumped down from his farm to run the hunters off of his land, and hit the rock with such strength that he forced his footprint into it. 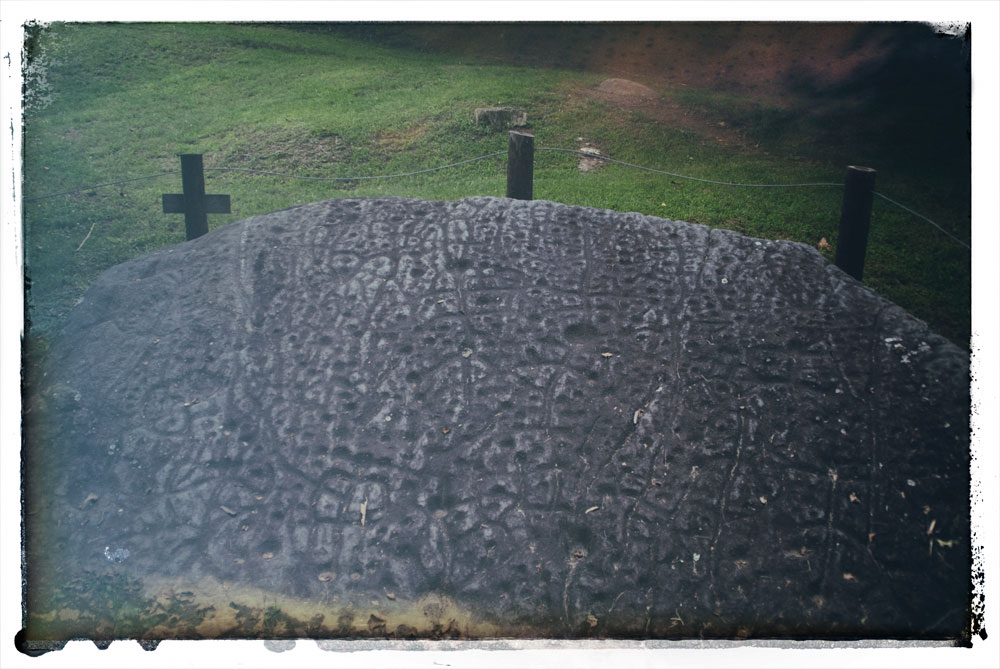 Early European settlers viewed both Judaculla Rock and the nearby Judaculla Old Fields with a degree of superstition, and insisted that the area was the home of the "Indian Satan." Rumors circulated of a giant snake that ives in the area that would swallow people by the dozen.

The rock seems to have been an important focal point of Cherokee life in the area, and it's said that it was the site of Cherokee religious rituals up until the forced expulsion in the 19th Century. Archaeological evidence has shown that the soapstone in the area around the rock was quarried and shaped on the site over the course of several centuries. 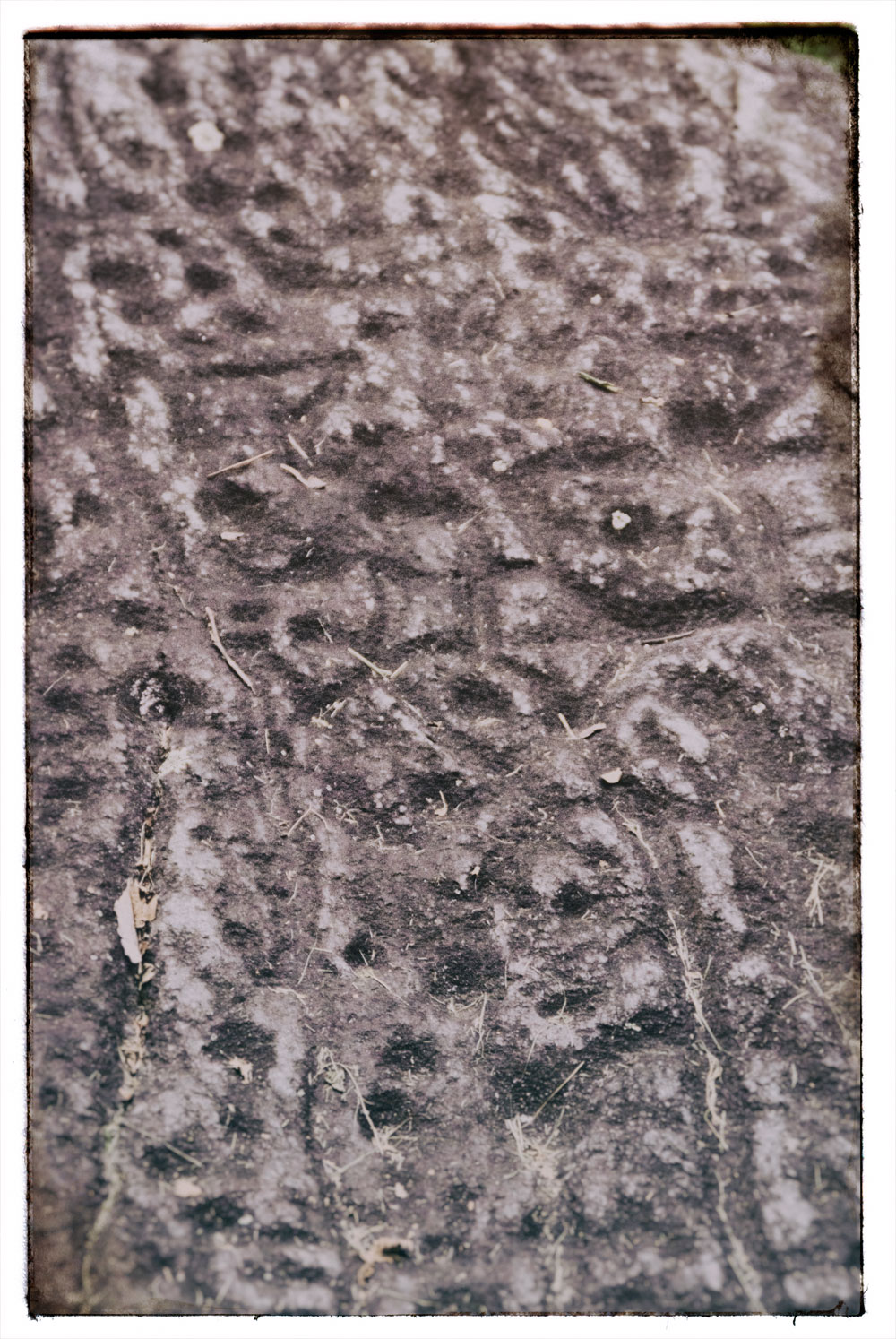 A detail of one of the carvings on Judaculla Rock

The meaning of the carvings on the rock itself remain mysterious, although archaeologists think that some of the more recent carvings may be a map of the area noting the availability of resources and game.

Judaculla Rock is unique among rock carving, or petroglyph, sites East of the Mississippi. There are 1,548 individual carvings that have been identified on the rock, more than three times the number of the next-nearest petroglyph boulder in this part of the country at Track Rock Gap in Northern Georgia.

Recent excavations at the site have revealed that Judaculla Rock was once part of a larger site, arranged with other boulders that have since been removed or destroyed. The rock is also part of a large number of petroglyphs that are found carved on rocks and cliffs across the entire Southern Appalachians, and which are only now being rediscovered and extensively catalogued.

How to get there

Judaculla Rock is a historic site owned and operated by Jackson County and is open every day until dusk.

The Rock is located near Cullowhee, North Carolina. From US 74, take Exit 85 to Business Route 23 through Sylva. Stay on 23 for a little over a mile, then turn left onto 107. Drive 8 miles south on 107 and take a left onto Caney Fork Road. Go two and a half miles, then turn left onto a gravel road and drive for another mile.

There's a parking lot for visitors and a recently constructed viewing platform around the rock. 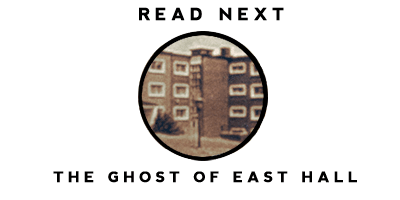