The Ghost of Chicken Alley

Chicken Alley is a small, narrow alley in Downtown Asheville. Named because of the chickens that would congregate there in the city's earlier days, the most prominent chicken found today in Chicken Alley is the one in the large mural by local artist Molly Must that decorates the entrance. But another, non-poultry, presence is said to lurk in this alley.

Dr. Jamie Smith was a physician who practiced in Asheville at the end of the Nineteenth Century. Dr. Smith was known for wearing a wide-brimmed, black fedora hat and a long, duster-style coat. He always carried his medicine bag and a cane with a silver pommel on it. 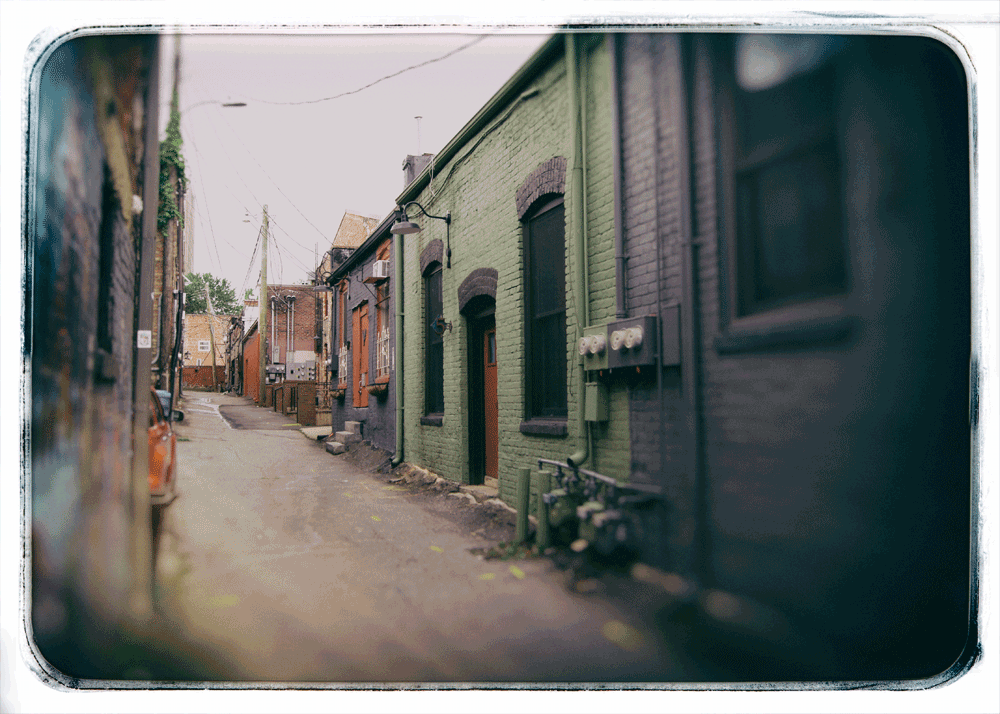 Chicken Alley in Asheville, where the ghost of Dr. Smith is said to walk.

Dr. Smith was, in addition to being a physician, something of a lover of a good time. Asheville was a rougher city in those days. Men who worked in the logging camps and nearby industries would flood the town on weekends looking for a drink and some company. There was enough money from visiting tourists even n those days to keep the bars and brothels open late. Liquor flowed freely, virtue was easily bought and sold, and Dr. Smith loved every minute of it. There are those who say that the majority of his practice came treating the various social diseases that were the constant companions of the city's good times.

All of this came to an end in 1902, when Dr. Smith walked in to a bar called Broadway's Tavern, which was located in Chicken Alley. In a case of remarkably bad timing, Smith happened to stumble into the middle of a vicious bar brawl. He tried to break it up, but was stabbed in the heart by one of the men in the fight. He died instantly.

Jamie Smith's murderer was never caught. Broadway's Tavern burned to the ground the year after the fatal stabbing. 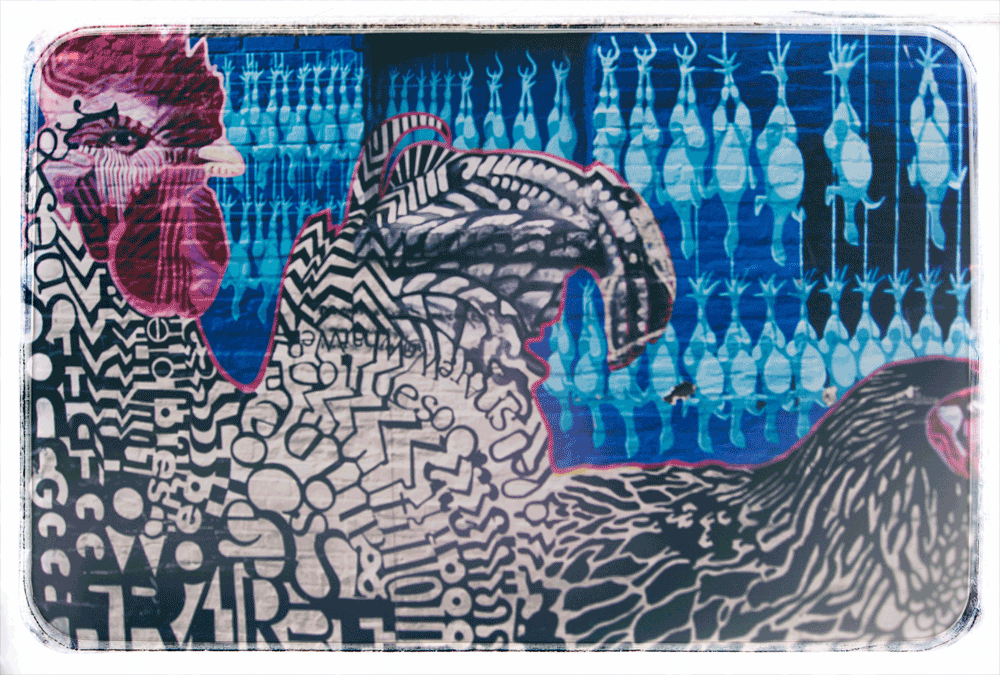 The large mural decorating the entrance to Chicken Alley

Ever since that night, people have reported seeing a strange figure walking in the alley late at night. He's said to be a shadowy man, wearing a long, black coat and a wide-brimmed black hat. He carries an old-fashioned physician's bag and a cane with a silver head. People have reported hearing the tip of the cane tapping as he walks along the pavement.

The people who live Chicken Alley believe that this is the ghost of Dr. Jamie Smith. He has been seen for over 100 years, and throughout that time the figure's appearance has been described with remarkable consistency. Dr. Smith's fashion sense was apparently distinctive enough to make him recognizable even beyond the grave. The locals are divided as to the reason his spirit returns to the spot where he met his end. Some say he is still trying to stop the fight. Some say he still just wants a drink. 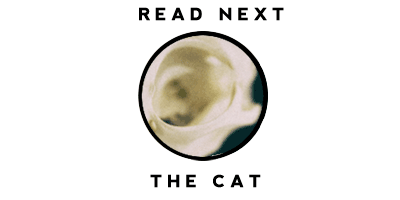