The Demon Dog of Valle Crucis

One of the most frightening apparitions in the catalog of North Carolina hauntings comes from the quiet mountain town of Valle Crucis. This small town takes its name, which is Latin for "Valley of the Cross" from the two streams which meet at right angles in the middle of the valley. The morning mist lingers longer in the valley of the cross than elsewhere in the mountains, and even on sunny days the town has a quietness to it that seems to set it apart from the rest of the world.

But it's at night that the supernatural side of Valle Crucis reveals itself. There's a certain old stone church, located along Highway 194 just on the edge of town, where among the leaning graves in the churchyard cemetery something that could not possibly be from this world steps in and out of the shadows.

It happened one time that that two young men were driving along this road around midnight. It was a clear night and the moon was full, bathing the valley in an eerie white glow.

As their car turned a corner passing the old church, the two young men saw a shadow leap out from behind one of the graves and into the road in front of them. Swerving to avoid whatever had landed in the road, the driver slammed his foot on the brake and pulled off onto the side of the narrow road. Wondering what he had almost hit, he craned his head around over his shoulder to see what was in the road. 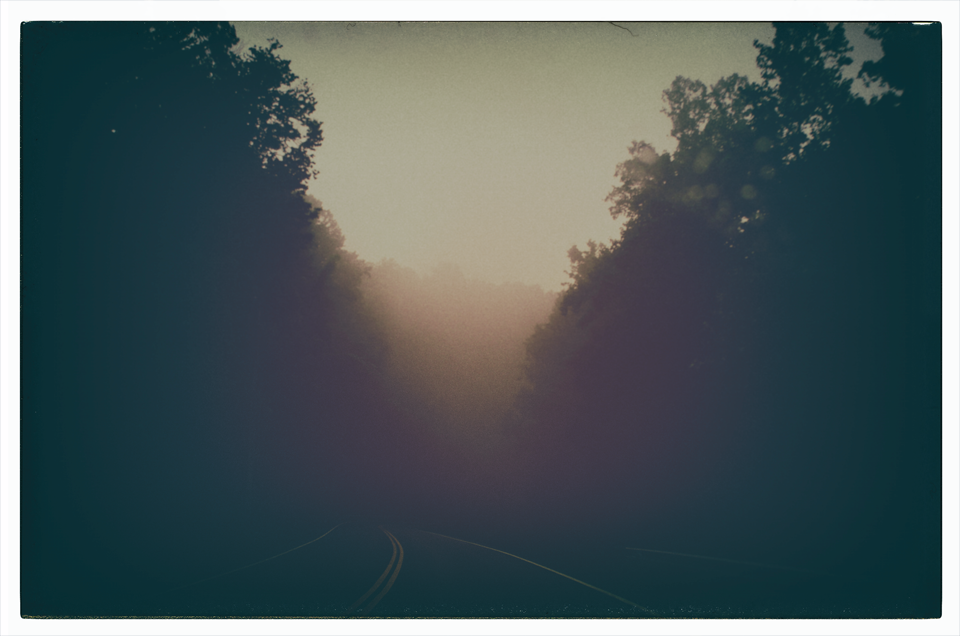 It was a dog. But not an ordinary dog. This was a dog a tall and as wide as a full-grown man, covered with bristling black fur and baring its massive, yellow teeth. And the animal's eyes were glowing. Not reflecting light like a dog's eyes will do, but actually glowing, burning with a smoldering red light that seemed to have about it something of the very fires of Hell.

The one young man turned to the other and asked "Do you see that?"

"No," his friend replied, "and neither do you."

The animal began to walk towards their parked car. By mutual and unspoken agreement the driver lifted his foot off of the brake and slammed it down on the accelerator. They roared off down the mountain road, taking the hairpin turns and twists of the road and sixty ...seventy...eighty miles an hour.

It was only when the driver looked in the rear view mirror that he realized the dog was still following them.

And keeping up with them.

And even gaining on them.

Panicked, and expecting the jaws of the dog to wrap around the bumper of the car and drag it back into hell, the driver gave one final push on the accelerator, and just as the beast was about to catch them, the car leapt over the bridge the water just below where the streams meet in a cross.

And the dog stopped following them.

Thy watched it fade into the distance and wondered what supernatural law it was that the animal was obliged to obey that kept its territory limited by the boundaries of the water. The two young men drove into Boone and went to the local waffle house, since it was the only place around that was open twenty four hours and they both knew that neither one was going to sleep that night. 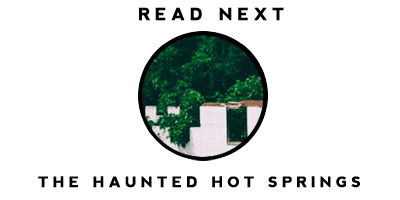